Bookends & Beginnings will be joining Gramercy Books in Ohio and Quail Ridge Books in Raleigh to bring you this live, exclusive conversation between Doerr and Jess Walter, author of The Cold Millions and Beautiful Ruins. Admission to the event is $33 and includes a hardcover copy of Cloud Cuckoo Land. We'll have a limited number of signed copies, which we will allocate to attendees in the order of sign-up for the event, until we run out; then we'll have signed bookplates, which we will also allocate in order of sign-up, until they're gone. So sign up early!

Publishers Weekly calls Cloud Cuckoo Land “a marvel” in its starred review. The novel is a triumph of imagination and compassion, a soaring narrative about children on the cusp of adulthood in a broken world, who find resilience, hope, and story. Hauntingly beautiful and redemptive, Cloud Cuckoo Land is about stewardship—of the book, of the Earth, and of the human heart.

The heroes of Cloud Cuckoo Land are trying to figure out the world around them: Anna and Omeir, on opposite sides of the formidable city walls during the 1453 siege of Constantinople; teenage idealist Seymour in an attack on a public library in present day Idaho; and Konstance, on an interstellar ship bound for an exoplanet, decades from now. Like Marie-Laure and Werner in All the Light We Cannot See, Anna, Omeir, Seymour, and Konstance are dreamers and outsiders who find resourcefulness and hope in the midst of peril.

An ancient text—the story of Aethon, who longs to be turned into a bird so that he can fly to a utopian paradise in the sky—provides solace and mystery to these unforgettable characters. Doerr has created a tapestry of times and places that reflects our vast interconnectedness—with other species, with each other, with those who lived before us and those who will be here after we’re gone. 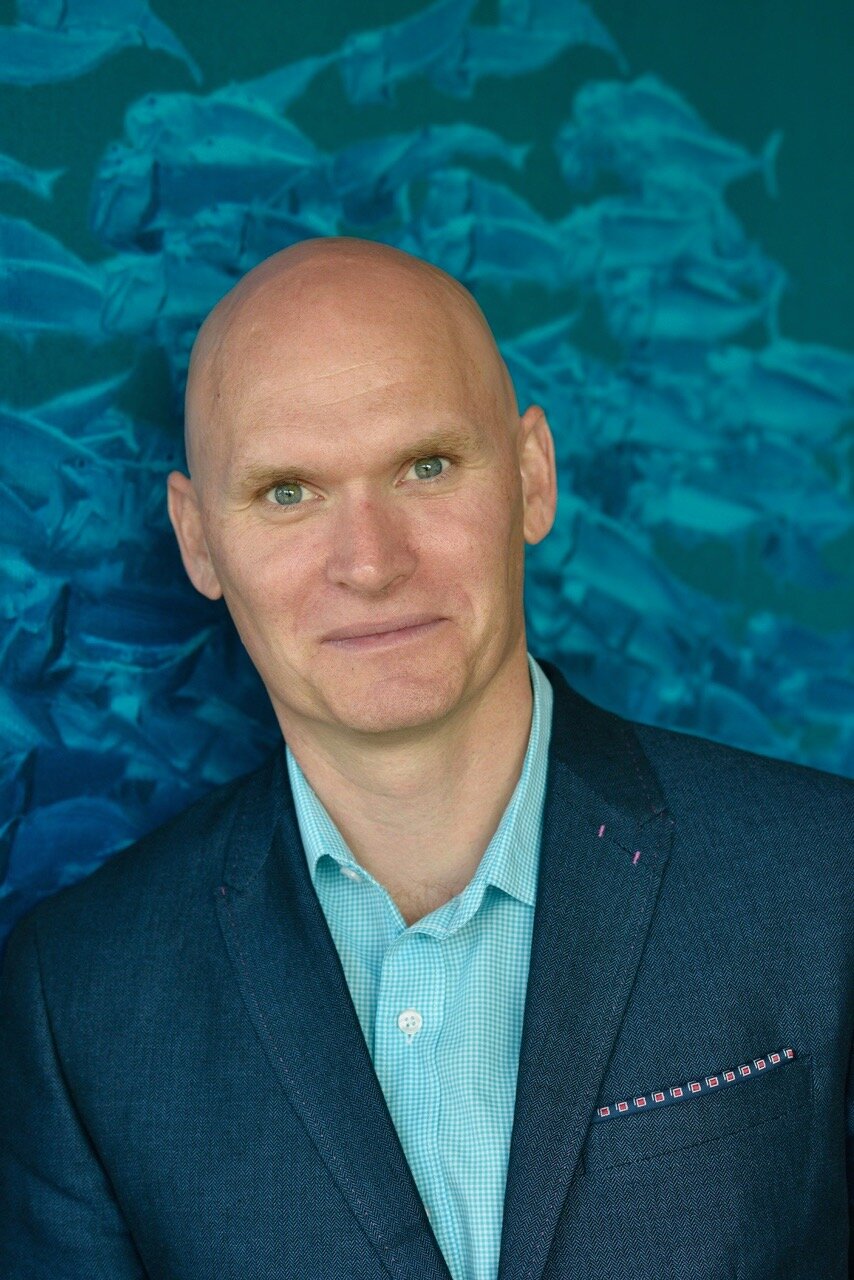 Anthony Doerr is the author of All the Light We Cannot See, winner of the Pulitzer Prize, the Carnegie Medal, the Alex Award, and a #1 New York Times bestseller. He is also the author of the story collections Memory Wall and The Shell Collector, the novel About Grace, and the memoir Four Seasons in Rome. He has won five O. Henry Prizes, the Rome Prize, the New York Public Library’s Young Lions Award, the National Magazine Award for fiction, a Guggenheim Fellowship, and the Story Prize. Born and raised in Cleveland, Ohio, Doerr lives in Boise, Idaho, with his wife and two sons. 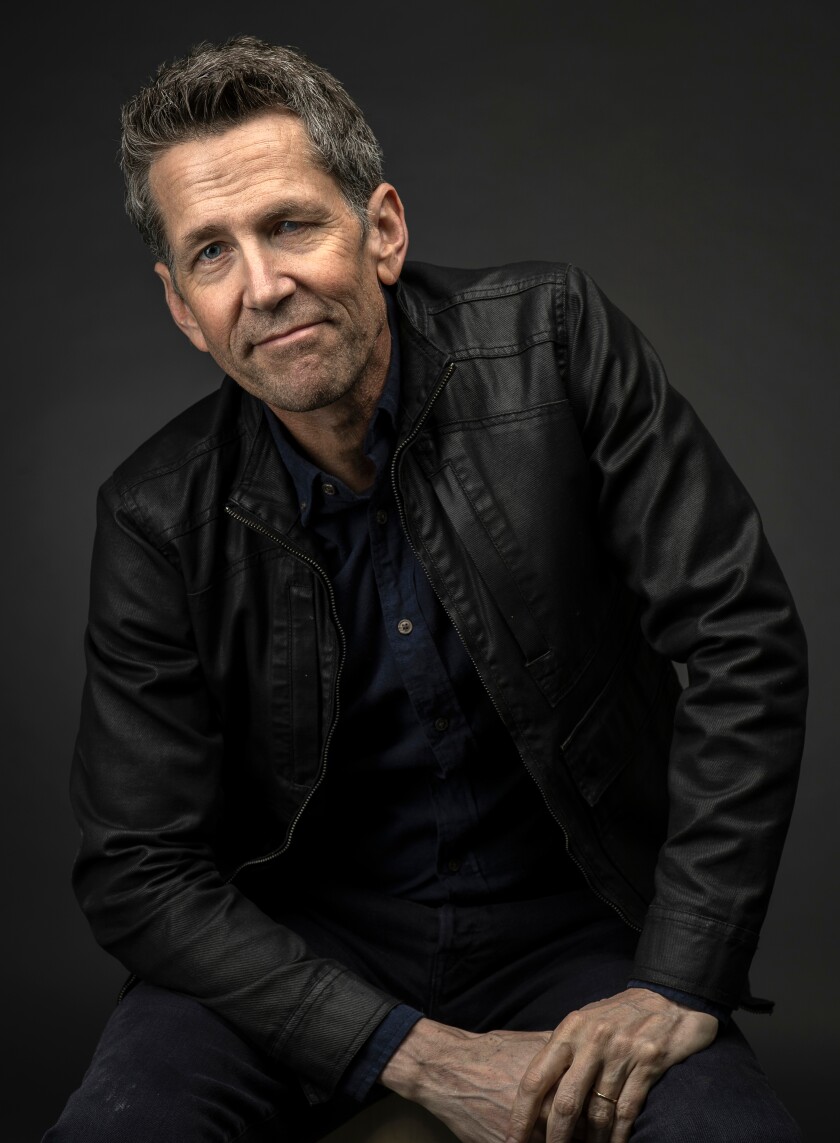 A National Book Award finalist and winner of the Edgar Allan Poe Award, Jess Walter is the author of seven novels, including The Cold Millions and Beautiful Ruins, one book of short stories and one nonfiction book. His work has been translated into 32 languages and his fiction has been selected three times for Best American Stories as well as the Pushcart Prize and Best American Nonrequired Reading. His stories, essays and journalism have appeared in Harper’s, Esquire, Playboy, McSweeney’s, Tin House, the New York Times, the Washington Post, and many others. He lives in his hometown of Spokane, Washington with his wife and three children.