A Conversation with Sarah Ruhl and Chris Abani 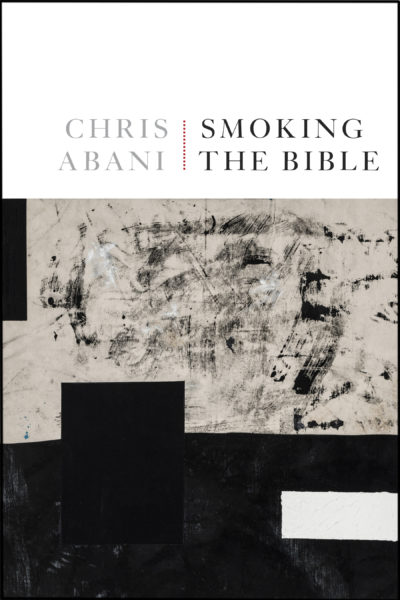 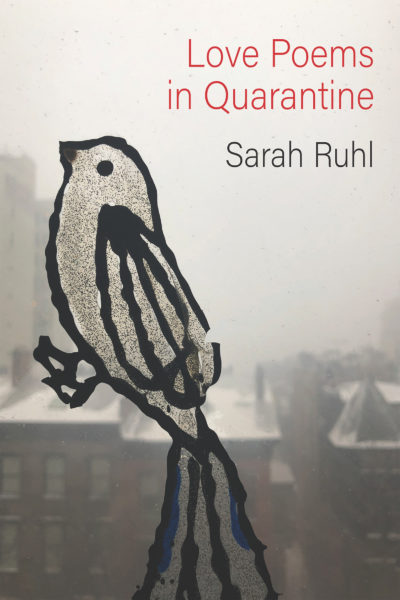 Join us in the Bookends & Beginnings Courtyard for a conversation between Sarah Ruhl and Chris Abani about their new books of poetry, Love Poems in Quarantine and Smoking the Bible. We will have copies of both books for sale in the bookstore or you can pre-order your book and we'll have it signed and ready to pick up at the event. If you want a personalized dedication, enter your desired inscription in the "Notes" field when you place the order.

Writing from and toward “the endless desire / to be at home in the world,” Sarah Ruhl wrote Love Poems in Quarantine to mark the passage of time when all familiar landmarks disappeared. From the dawn of the COVID-19 pandemic, to the murder of George Floyd, to months of simultaneous quarantine and protest, this is—in free verse and form, lamentation and meditation—a book of days, a survival kit for spiritual malady. These poems find small solace in domestic absurdities. Even in global crisis, there is the laundry. The dog rolls in something putrid, the child interrupts a Zoom meeting, and dinner must get made, again and again. Using language to travel and touch when bodies could not, Ruhl has drawn with great care a portrait of a year unlike any other in history.

Smoking the Bible is an arresting collection of poems thick with feeling, shaped by Chris Abani’s astounding command of form and metaphor. These poems reveal the personal story of two brothers—one elegizing the other—and the larger story of a man in exile: exile of geography, culture, and memory. What we experience in this emotionally generous collection is a deep spiritual reckoning that draws on ancient African traditions of belief, and an intellectual vivacity drawing on various wisdom literatures and traditions. Abani illustrates the connective geography between harm, regret, and release, as poems move through landscapes of Nigeria, the Midwestern United States, adulthood, and childhood. One has the sense of entering a whole and complex world of the imagination in reading this collection. There is no artifice here, no affectation; and these poems are a study in the very grace of image. 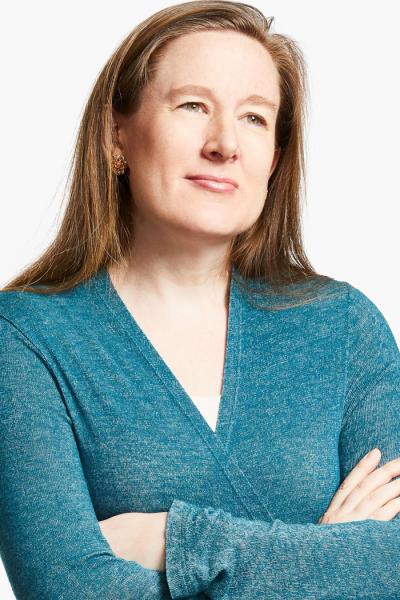 Sarah Ruhl is a playwright, essayist and poet. She is a MacArthur “Genius” Award recipient, two-time Pulitzer Prize finalist, and a Tony Award nominee. Her book of essays, 100 Essays I Don’t Have Time to Write, was published by FSG and named a notable book by The New York Times. Her book Letters from Max, co-authored with Max Ritvo and published by Milkweed Editions, was on the The New Yorker’s Best Poetry of the Year list. Her plays include For Peter Pan on her 70th Birthday; How to Transcend a Happy Marriage; The Oldest Boy; Stage Kiss; Dear Elizabeth; In the Next Room, or The Vibrator Play; The Clean House; Passion Play; Dead Man’s Cell Phone; Melancholy Play; Eurydice; Orlando; Late: A Cowboy Song, and a translation of Chekhov’s Three Sisters. Her plays have been produced on and off Broadway, around the country, and internationally, where they’ve been translated into over fifteen languages. Originally from Chicago, Ms. Ruhl received her MFA from Brown University where she studied with Paula Vogel. She has received the Susan Smith Blackburn Prize, the Whiting Award, the Lilly Award, a PEN award for mid-career playwrights, the National Theater Conference’s Person of the Year Award, and the Steinberg Distinguished Playwright Award. She teaches at the Yale School of Drama, and lives in Brooklyn with her family. 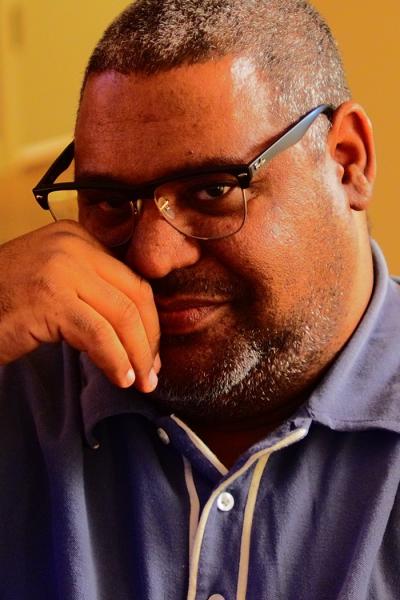 Chris Abani is an acclaimed novelist and poet. His most recent books are The Secret History of Las Vegas, The Face: Cartography of the Void, and Sanctificum. He has received a Guggenheim Fellowship, the PEN/Hemingway Award, an Edgar Award, a USA Artists Fellowship, the PEN Beyond Margins Award, a Prince Claus Award, the Hurston/Wright Legacy Award, and a Lannan Literary Fellowship, among many honors. Born in Nigeria, he is a member of the American Academy of Arts and Sciences and a Board of Trustees Professor of English at Northwestern University. He lives in Chicago.