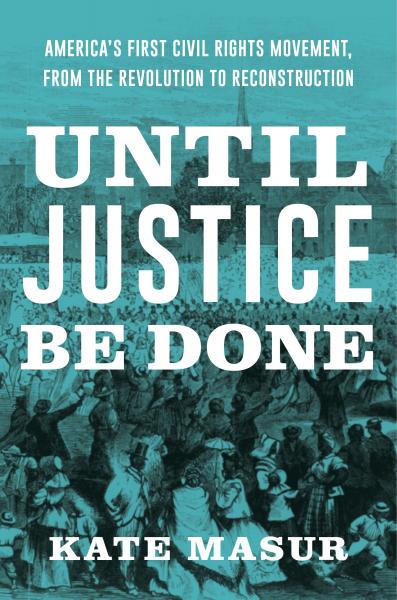 Join us for the next instalment in our Literary Lunchbreak series, this time with author Kate Masur in conversation with Rev. Michael Nabors about her new book Until Justice Be Done: America's First Civil Rights Movement, from the Revolution to Reconstruction.

The half-century before the Civil War was beset with conflict over equality as well as freedom. Beginning in 1803, many free states enacted laws that discouraged free African Americans from settling within their boundaries and restricted their rights to testify in court, move freely from place to place, work, vote, and attend public school.

But over time, African American activists and their white allies, often facing mob violence, courageously built a movement to fight these racist laws. They countered the states’ insistence that they were merely trying to maintain the domestic peace with the equal-rights promises they found in the Declaration of Independence and the Constitution. They were pastors, editors, lawyers, politicians, ship captains, and countless ordinary men and women, and they fought in the press, the courts, the state legislatures, and Congress, through petitioning, lobbying, party politics, and elections. Long stymied by hostile white majorities and unfavorable court decisions, the movement’s ideals became increasingly mainstream in the 1850s, particularly among supporters of the new Republican party. When Congress began rebuilding the nation after the Civil War, Republicans installed this vision of racial equality in the 1866 Civil Rights Act and the Fourteenth Amendment. These were the landmark achievements of the first civil rights movement.

Masur’s history delivers this pathbreaking movement in vivid detail. Activists such as John Jones, a free Black tailor from North Carolina whose opposition to the Illinois “black laws” helped make the case for racial equality, demonstrate the indispensable role of African Americans in shaping the American ideal of equality before the law. Without enforcement, promises of legal equality were not enough. But the antebellum movement laid the foundation for a racial justice tradition that remains vital to this day. 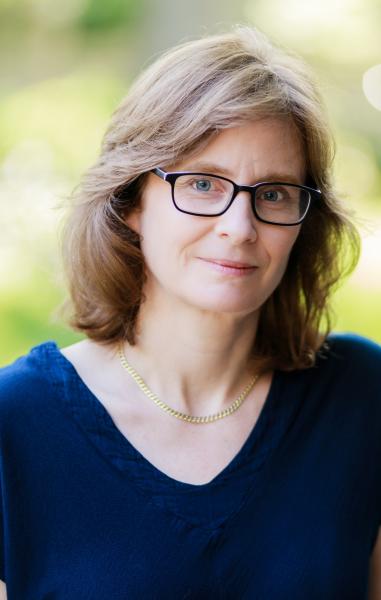 Kate Masur is professor of history at Northwestern University. A finalist for the Lincoln Prize, she is the author of An Example for All the Land: Emancipation and the Struggle over Equality in Washington, D.C. 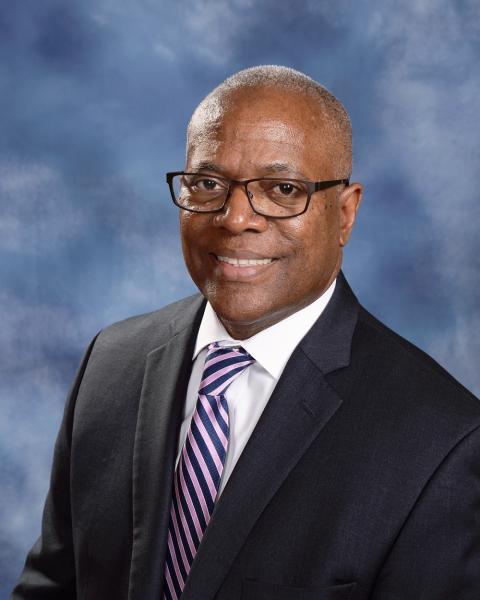 Until Justice Be Done: America's First Civil Rights Movement, from the Revolution to Reconstruction (Hardcover)