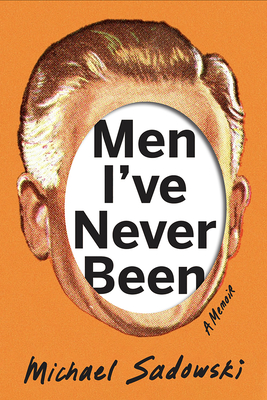 Join us for the next Literary Lunchbreak, this time with author Michael Sadowski in conversation with civil rights activist Jim Obergefell about his new memoir Men I've Never Been.

Men I’ve Never Been recounts Michael Sadowski’s odyssey as a boy who shuns his own identity—and, ultimately, his sexual orientation—in order to become who he thinks he’s supposed to be. Beginning with the memory of a four-year-old sitting in a dingy dive bar, sounding out newspaper headlines while his boasting father collects drinks from onlookers, each chapter highlights a different image of manhood that Sadowski saw at home, at school, or on television—from sports heroes, hunters, and game show hosts to his charismatic but hard-drinking father. As he learns not to talk, laugh, cry, or love, he retreats further behind a stoic mask of silence—outwardly well-functioning but emotionally isolated, sinking under the weight of the past.

Through wrenching tragedy and tense, life-threatening challenges, Sadowski learns to find love, purpose, and healthy self-regard. In coming to understand his identity and his place within his family, he meditates on the power of real human connection and comes to grasp the damage of his troubled upbringing and the traumas caused by toxic masculinity. By turns comic and tragic, this nuanced memoir uncovers the false selves we create to get along in the world and the price we pay to maintain them. 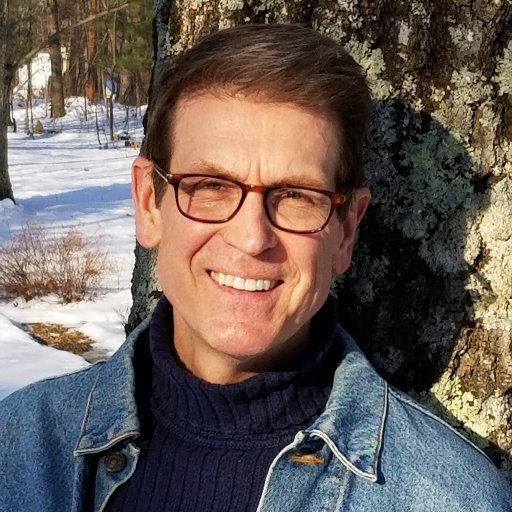 Michael Sadowski is an award-winning writer and author of several books, including In a Queer Voice, Safe Is Not Enough, and Adolescents at School. He is an administrator and professor at Bard College. 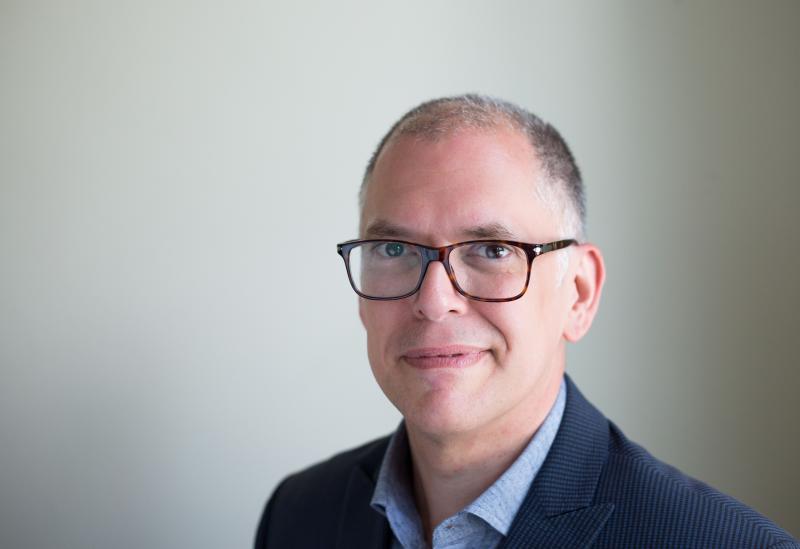 Jim Obergefell is the named plaintiff from the landmark United States Supreme Court marriage equality case Obergefell v. Hodges. Following the decision on June 26, 2015, Jim embraced a new career as an LBGTQ+ activist. Jim is the Director of Individual Giving with Family Equality, and he is also a speaker on LGBTQ+ equality represented by Keppler Speakers.