Literary Lunchbreak: Patrick T. Reardon in Conversation with Ann Keating: The Loop: The "L" Tracks That Shaped and Saved Chicago 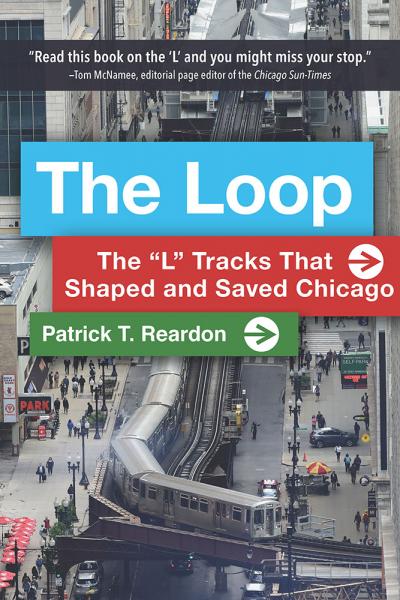 Join us for the next installment in our Literary Lunchbreak event series, this time featuring author and poet Patrick T. Reardon on his new book The Loop in conversation with writer Ann Keating.

Combining urban history, biography, engineering, architecture, transportation, culture, and politics, The Loop: The "L" Tracks That Shaped and Saved Chicago explores the elevated Loop’s impact on the city’s development and economy and on the way Chicagoans see themselves. The Loop rooted Chicago’s downtown in a way unknown in other cities, and it protected that area—and the city itself—from the full effects of suburbanization during the second half of the twentieth century. Masses of data underlie new insights into what has made Chicago’s downtown, and the city as a whole, tick.

The Loop features a cast of colorful Chicagoans, such as legendary lawyer Clarence Darrow, poet Edgar Lee Masters, mayor Richard J. Daley, and the notorious Gray Wolves of the Chicago City Council. Charles T. Yerkes, an often-demonized figure, is shown as a visionary urban planner, and engineer John Alexander Low Waddell, a world-renowned bridge creator, is introduced to Chicagoans as the designer of their urban railway. 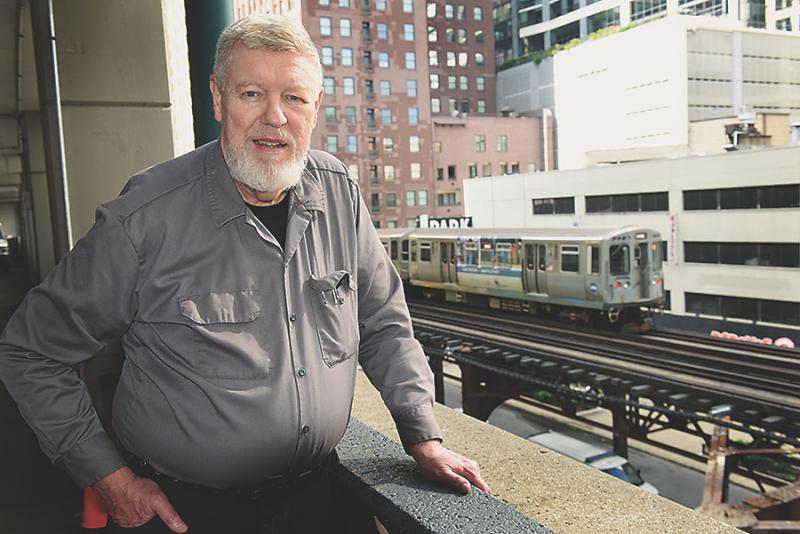 Patrick T. Reardon, Chicago born and bred, covered urban affairs and a wide array of other subjects in a 32-year career with the Chicago Tribune. In addition to The Loop: The "L" Tracks That Shaped and Saved Chicago, his nine books include the poetry collection Requiem for David and Faith Stripped to Its Essence, a literary-religious analysis of Shusaku Endo's novel Silence. His poetry and essays have appeared in many publications, and he has been nominated three times for a Pushcart Prize. His memoir in prose poems Puddin: The Autobiography of a Baby is to be published in 2021 by Third World Press. 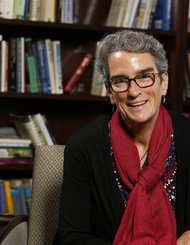 Ann Keating has taught history at North Cental College in Naperville for almost thirty years. She is the co-editor of The Encyclopedia of Chicago and the author most recently of The World of Juliette Kinze: Chicago Before the Fire.

The Loop: The “L” Tracks That Shaped and Saved Chicago (Paperback)