Literary Lunchbreak: Sahar Mustafah in Conversation with Christine Maul Rice: The Beauty of Your Face 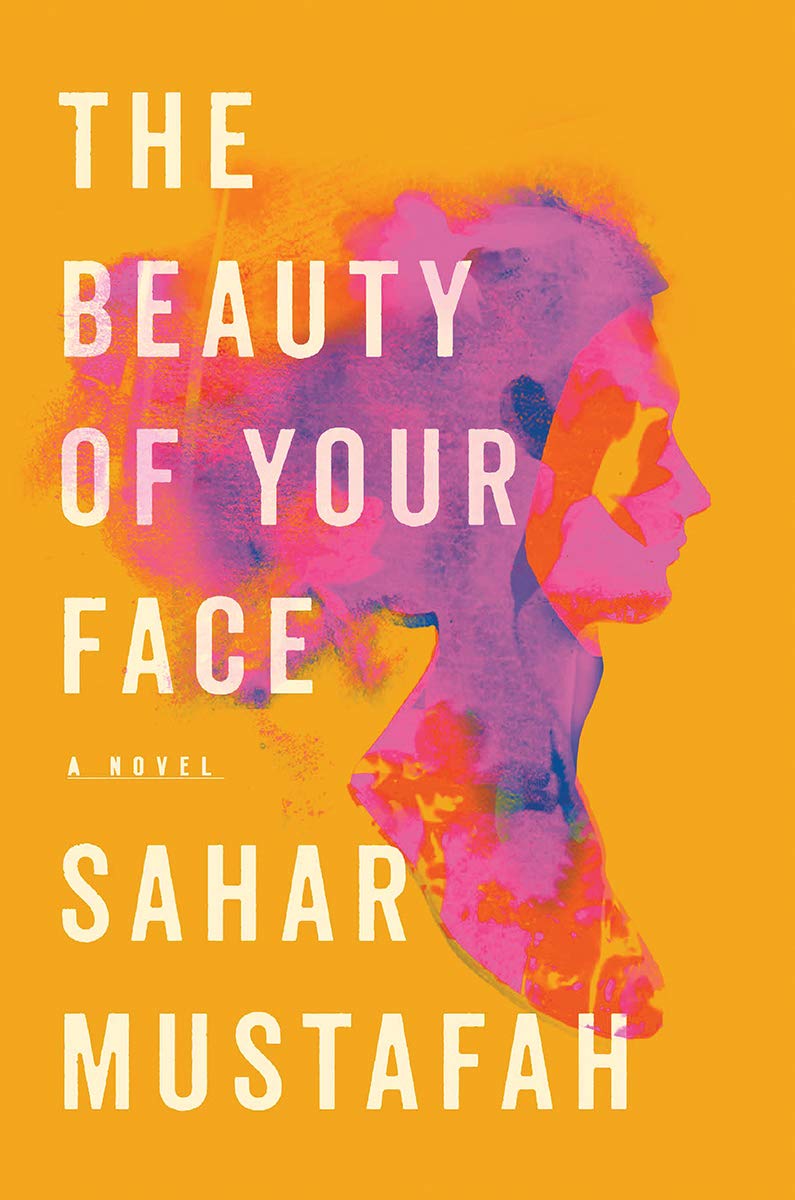 Join us for a virtual lunchtime discussion between Sahar Mustafah and Christine Maul Rice about Sahar's new novel The Beauty of Your Face, a profound and poignant exploration of one woman's life in a nation at odds with its ideals. Afaf Rahman, the daughter of Palestinian immigrants, is the principal of Nurrideen School for Girls, a Muslim school in the Chicago suburbs. One morning, a shooter--radicalized by the online alt-right--attacks the school. As Afaf listens to his terrifying progress, we are swept back through her memories: the bigotry she faced as a child, her mother's dreams of returning to Palestine, and the devastating disappearance of her older sister that tore her family apart. Still, there is the sweetness of the music from her father's oud, and the hope and community Afaf finds in Islam.

The Beauty of Your Face is a profound and poignant exploration of one woman’s life in a nation at odds with its ideals, an emotionally rich novel that encourages us to reflect on our shared humanity. If others take the time to really see us, to look into our face, they will find something indelibly familiar, something achingly beautiful gazing back. 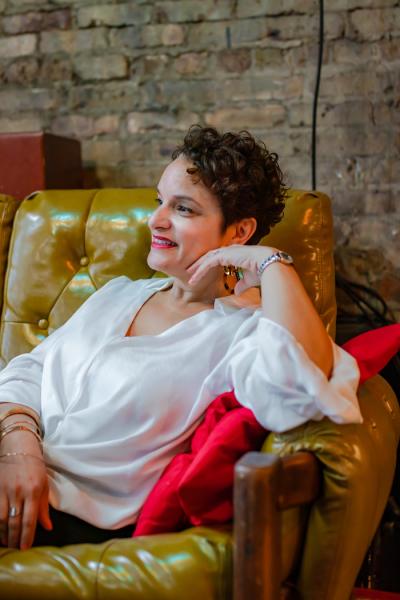 Sahar Mustafah is the daughter of Palestinian immigrants, an inheritance she explores in her fiction. Her first novel The Beauty of Your Face (W.W. Norton, 2020) was named a New York Times Book Review Editor’s Choice, a Los Angeles Times United We Read selection representing Illinois, and one of Marie Claire Magazine’s 2020 Best Fiction by Women. Her short story collection Code of the West was the winner of the 2016 Willow Books Fiction Award. Her stories have earned a Distinguished Story citation from Best American Short Stories 2016, First Place in Fiction from the Guild Literary Complex of Chicago, and three Pushcart Prize nominations, among other honors. Mustafah earned her MFA from Columbia College Chicago where she was the recipient of the David Friedman Award for Best Fiction. She writes and teaches outside of Chicago. 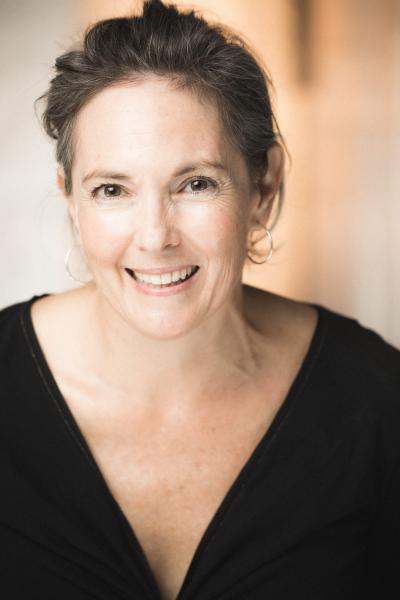 Christine Maul Rice’s novel Swarm Theory was awarded an Independent Publisher Book Award and a National Indie Excellence Award, as well as earning an Honorable Mention in the Chicago Writers Association for Book of the Year awards. Swarm Theory also made PANK’s Best Books of 2016, and was included in Powell’s Books Midyear Roundup: The Best Books of 2016 So Far. She was included in New City's Lit 50: Who Really Books in Chicago 2019 and named One of 30 Writers to Watch by Chicago's Guild Complex. Christine's short stories have been published in MAKE Literary Magazine, BELT’s Rust Belt Anthology and The Literary Review, among others. Her essays, interviews, and long-form journalism have appeared in The Rumpus, McSweeney’s Internet Tendency, The Big Smoke, The Millions, Chicago Tribune, Detroit’s Metro Times, among other publications. Christine has served as faculty at conferences including Northwestern University Summer Writers’ Conference, Interlochen's Writers Retreat, and Shake Rag Alley Writers’ Retreat. Christine taught in Columbia College Chicago's Fiction Writing Department for over 20 years, is the founder and editor of Hypertext Magazine, and director of the social justice storytelling nonprofit organization Hypertext Magazine & Studio (HMS).

The Beauty of Your Face: A Novel (Hardcover)