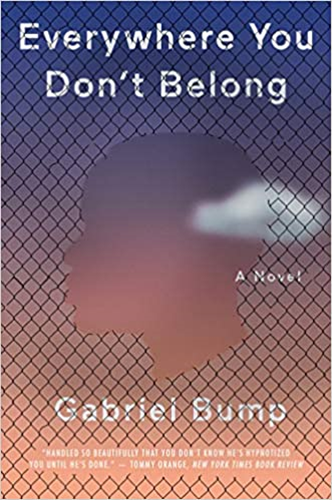 Claude just wants a place where he can fit. As a young black man born on the South Side of Chicago, he is raised by his civil rights–era grandmother, who tries to shape him into a principled actor for change; yet when riots consume his neighborhood, he hesitates to take sides, unwilling to let race define his life. He decides to escape Chicago for another place, to go to college, to find a new identity, to leave the pressure cooker of his hometown behind. But as he discovers, he cannot; there is no safe haven for a young black man in this time and place called America.

Percolating with fierceness and originality, attuned to the ironies inherent in our twenty-first-century landscape, Everywhere You Don’t Belong marks the arrival of a brilliant young talent. 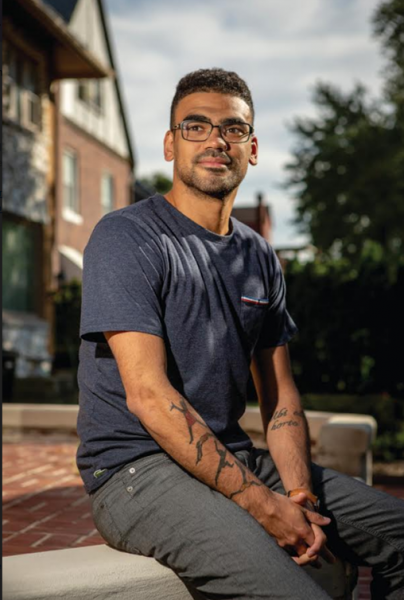 Gabriel Bump grew up in South Shore, Chicago. His nonfiction and fiction have appeared in Slam magazine, the Huffington Post, Springhouse Journal, and other publications. He was awarded the 2016 Deborah Slosberg Memorial Award for Fiction. He received his MFA in fiction from the University of Massachusetts, Amherst. Everywhere You Don't Belong is his first novel.

Featured in BuzzFeed's "These Are Our Most Highly Anticipated Books of 2020" and USA Today's "100 Black novelists and fiction writers you should read, from Abi Daré to Zora Neale Hurston." 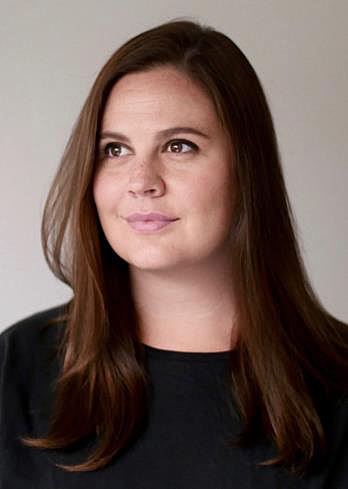 Crissy Van Meter grew up in Southern California. Her writing has appeared in Vice, Bustle, Guernica, and Catapult. She holds an MFA in creative writing from the New School. She lives in Los Angeles. Creatures is her debut novel.