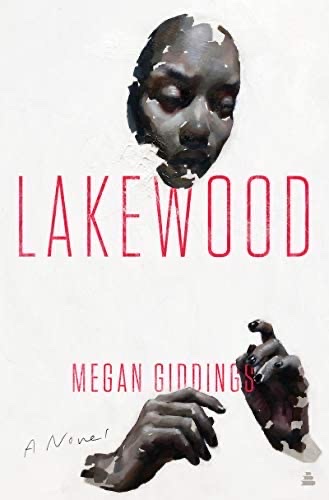 Join us for the next Midwest Address event, this time with author Megan Giddings discussing her new book Lakewood with psychotherapist Maxine Mei-Fung Chung.

When Lena Johnson’s beloved grandmother dies, and the full extent of the family debt is revealed, the black millennial drops out of college to support her family and takes a job in the mysterious and remote town of Lakewood, Michigan.

On paper, her new job is too good to be true. High paying. No out of pocket medical expenses. A free place to live. All Lena has to do is participate in a secret program—and lie to her friends and family about the research being done in Lakewood. An eye drop that makes brown eyes blue, a medication that could be a cure for dementia, golden pills promised to make all bad thoughts go away.

The discoveries made in Lakewood, Lena is told, will change the world—but the consequences for the subjects involved could be devastating. As the truths of the program reveal themselves, Lena learns how much she’s willing to sacrifice for the sake of her family.

Provocative and thrilling, Lakewood takes an unflinching look at the moral dilemmas many working-class families face, and the horror that has been forced on black bodies in the name of science. 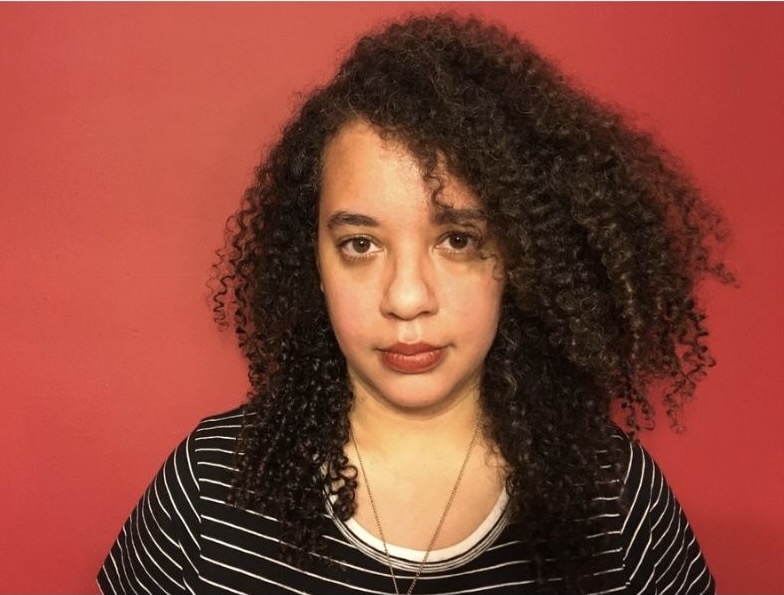 Megan Giddings is a fiction editor at The Offing, a winner of the Whiting Literary Magazine Prize, and a features editor at The Rumpus. She is the recipient of a Barbara Deming Memorial Fund grant for feminist fiction. Her short stories have been published in Black Warrior Review, Gulf Coast, and The Iowa Review. Megan holds degrees from University of Michigan and Indiana University. She lives in Indiana. Lakewood is her debut novel. 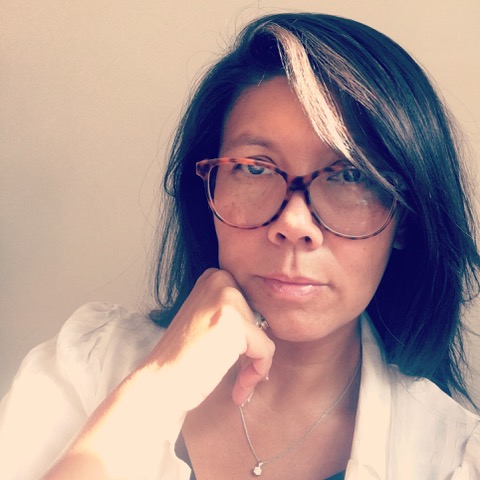 Maxine Mei-Fung Chung is a psychoanalytic psychotherapist, clinical supervisor and training psychotherapist. She lectures on trauma, gender and sexuality, clinical dissociation and attachment theory and was awarded the Jafar Kareem Bursary for her work supporting people from ethnic minorities experiencing isolation and mental illness. Originally trained in the arts, she previously worked as a creative director for ten years at Condé Nast,The Sunday Times, The Times (London). The Eighth Girl, her debut novel, has been optioned by (Aggregate) Jason Bateman and Michael Costigan for Netflix. Maxine currently works in private practice, where she has a particular interest in the creative feminine, advocating for women and girls to use their voice. She lives in London with her son.