Admission can be paid online. 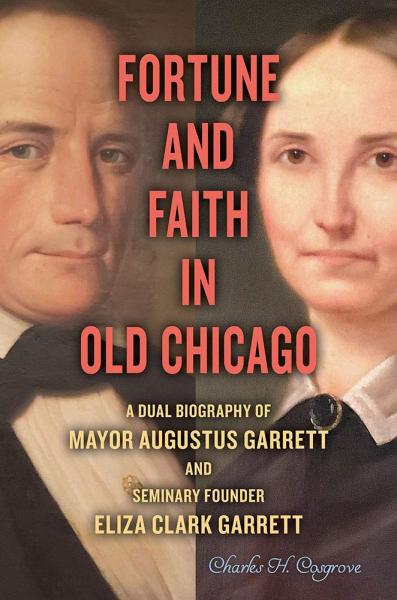 Consider joining EHC and attending this and other events for free.

Join us for a presentation by Charles H. Cosgrove as he discusses his engaging biography of Augustus Garrett and Eliza Clark Garrett. The book tells two equally compelling stories: an ambitious man’s struggle to succeed and the remarkable spiritual journey of a woman attempting to overcome tragedy. By contextualizing the couple’s lives within the rich social, political, business, and religious milieu of Chicago’s early urbanization, author Charles H. Cosgrove fills a gap in the history of the city in the mid-nineteenth century.

The Garretts moved from the Hudson River Valley to a nascent Chicago, where Augustus made his fortune in the land boom as an auctioneer and speculator. A mayor during the city’s formative period, Augustus was at the center of the first mayoral election scandal in Chicago. To save his honor, he resigned dramatically and found vindication in his reelection the following year. His story reveals much about the inner workings of Chicago politics and business in the antebellum era.

The couple had lost three young children to disease, and Eliza arrived in Chicago with deep emotional scars. Her journey exemplifies the struggles of sincere, pious women to come to terms with tragedy in an age when most people attributed unhappy events to divine punishment. Following Augustus’s premature death, Eliza developed plans to devote her estate to founding a women’s college and a school for ministerial training, and in 1853 she endowed a Methodist theological school, the Garrett Biblical Institute (now the Garrett-Evangelical Theological Seminary), thereby becoming the first woman in North America to found an institution of higher learning.

In addition to illuminating our understanding of Chicago from the 1830s to the 1850s, Fortune and Faith in Old Chicago explores American religious history, particularly Presbyterianism and Methodism, and its attention to gender shows how men and women experienced the same era in vastly different ways. The result is a rare, fascinating glimpse into old Chicago through the eyes of two of its important early residents. 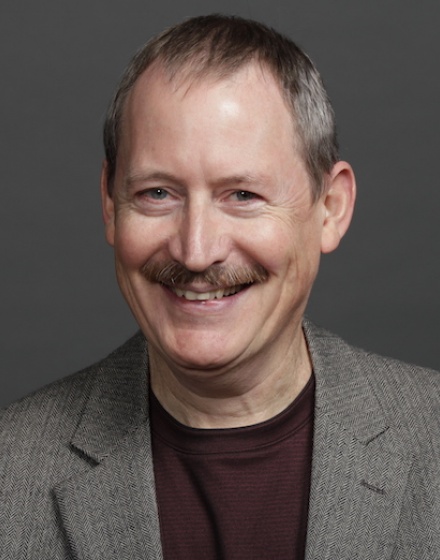 Charles H. Cosgrove is Professor of Early Christian Literature and Director of Ph.D. Program at the Garrett-Evangelical Theological Seminary in Evanston, Illinois.