Virtual Book Launch Party: In the Aftermath by Jane Ward

Bookends & Beginnings is hosting a virtual book launch party for Jane Ward's novel In the Aftermath. Please join us as we celebrate the launch of Jane Ward's novel, In the Aftermath, with a virtual cocktail party and an in-depth conversation between Ward and author Rita Dragonette.

Kirkus Reviews called the new novel by Chicago author Jane Ward "an insightful and psychologically astute story of ordinary people moving forward after personal tragedy." When David Herron--overwhelmed and despairing, his family's business and finances in ruin due to the bursting lending bubble of 2008--takes his own life one chilly spring morning, he has no idea of the consequences that act will have for his wife, his daughter, the police detective who mishandles the investigation into his case, and the banker who helped create the circumstances that led to David's tragic act.

After registering for the event online, if you visit Bookends & Beginnings in the week before the event to buy your signed copy of In the Aftermath, you can also pick up a complimentary party package including your celebratory beverage (wine or sparkling water) and snacks for the virtual party. We have a limited supply of signed books and party bags which we will allocate in order of book purchases.

s the author of Hunger (Forge 2001) and The Mosaic Artist. She graduated from Simmons College with a degree in English literature and began working almost immediately in the food and hospitality industry: private events planner with Creative Gourmets in Boston, planner of corporate parties at The 95th Restaurant in Chicago, and weekend baker at Quebrada Bakery in Arlington, Massachusetts. She has been a contributing writer for the online regional and seasonal food magazine Local In Season and a blogger and occasional host of cooking videos for MPN Online, an internet recipe resource affiliated with several newspapers across the country. Although a Massachusetts native, Jane recently settled in Chicago after returning to the US from Switzerland. 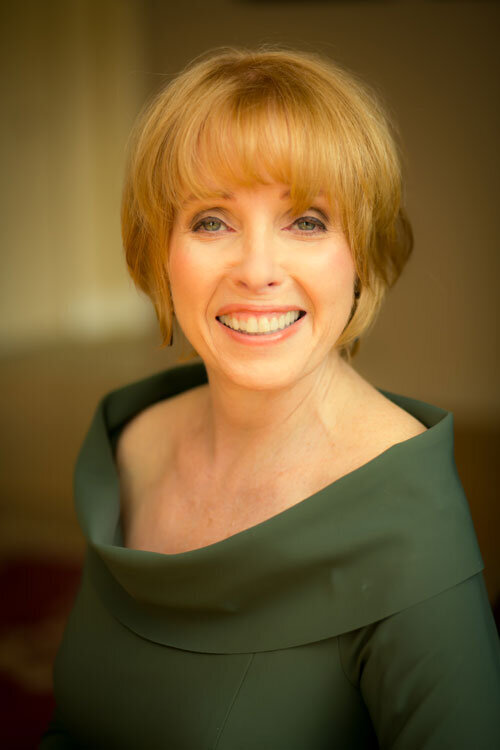 Rita Dragonette is a writer who, after a career as an award-winning public relations executive, has returned to her original creative path as a novelist. The Fourteenth of September, her debut novel, is based upon her personal experiences on campus during the Vietnam War. She lives and writes in Chicago, where she also hosts literary salons to showcase authors and their new books to avid readers.

In the Aftermath (Paperback)